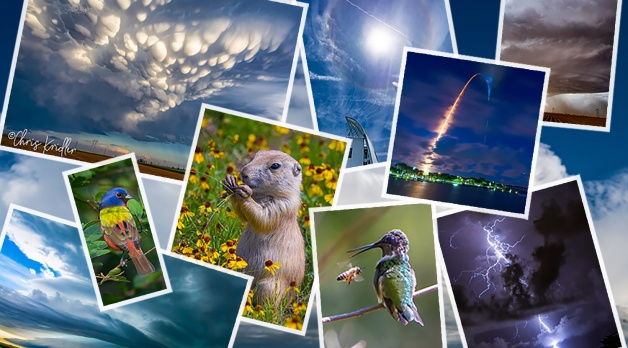 My favorite photos of 2021 – storms, launches and critters, oh my 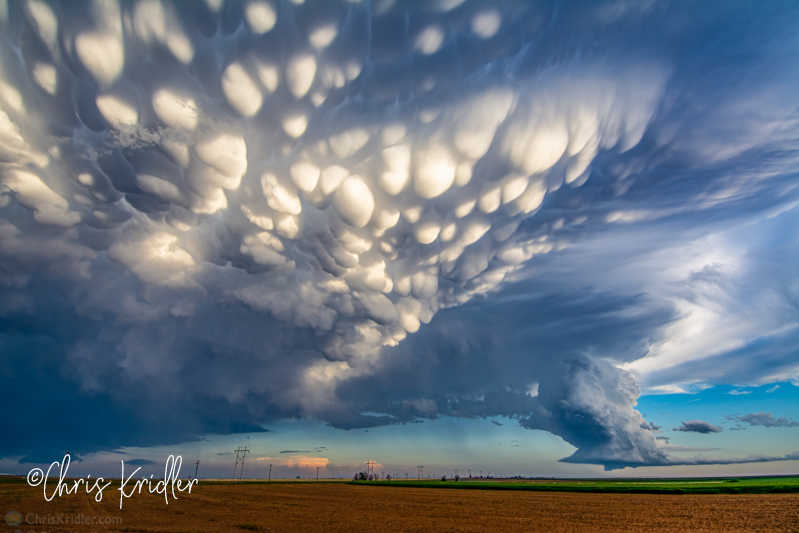 Mammatus fill the sky over a low-precipitation supercell at Earth, Texas, May 16, 2021. Photo ©2021 by Chris Kridler, ChrisKridler.com


I try to put together a roundup of my favorite photos at the end of the year — video will appear separately, maybe! — and it’s always challenging to pick which ones to feature. I didn’t keep the list to a top ten, but I did keep it under twenty, in no particular order. And I’m calling this list my “favorites” instead of my “best,” because there are probably some better photos, whatever that means … and if I spend any more time looking at these and trying to whittle them down to pure gold, half of 2022 will be gone. Ahem.

Storm chasing is always my prime font of images, my biggest inspiration, and not going to the Plains in 2020 (while doing the responsible thing during the plague) really hurt. So I counted on 2021 to do a lot of soul-filling last spring, and it really delivered. Though I didn’t get much in the way of photogenic tornadoes, I had a fantastic chase with Alethea Kontis and other friends, in which we saw so many gorgeous skies and supercells that it was almost impossible for me to pick just a few photos.

I was pleased to have a few other sources of photographic delights in my own backyard. One was all the birds coming to our feeder. Another was an incredibly busy year of rocket launches from here on Florida’s Space Coast, driven by SpaceX’s ambitious schedule. I included just a few of those pictures here.

The world is in rather a sorry spot, so I turn to art and nature to get me through. Capturing moments of beauty is still a pure joy. I hope you enjoy these as much as I enjoyed taking them.

Roll over the images below to see captions, and click on any one to start a slide show of larger images. 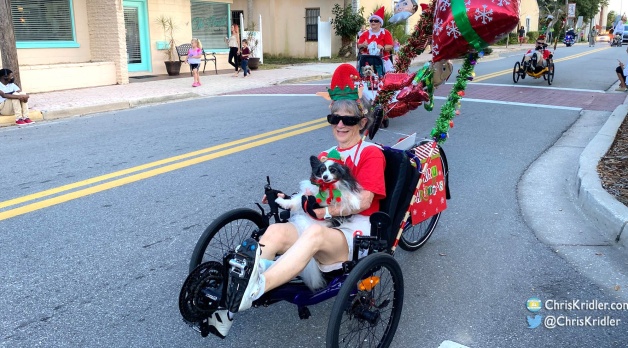 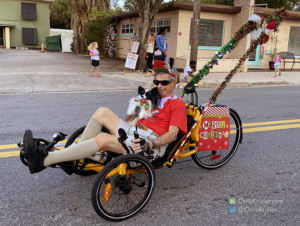 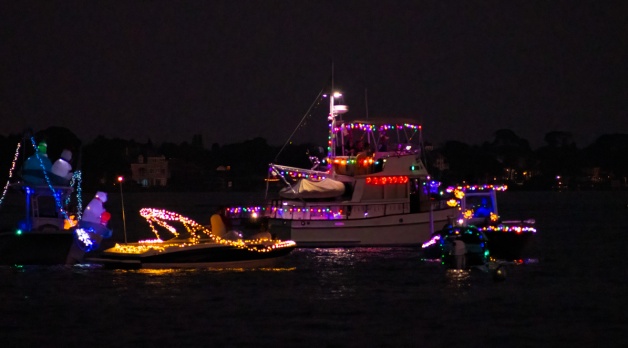 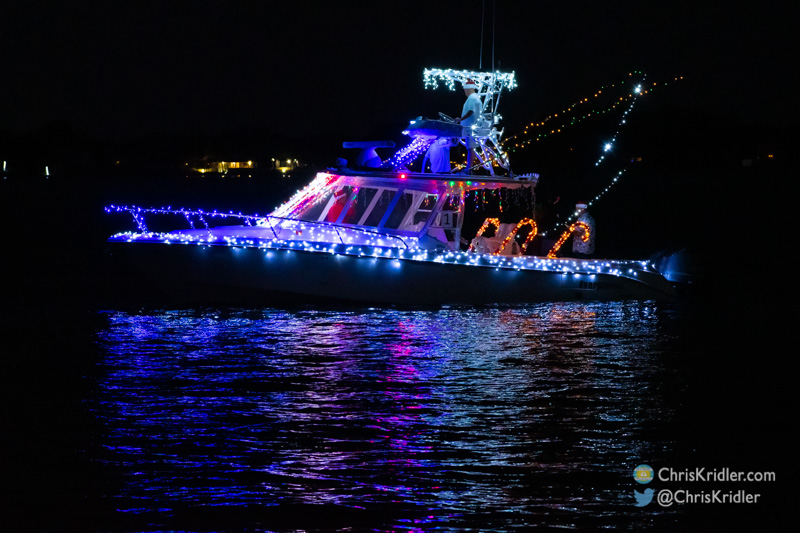 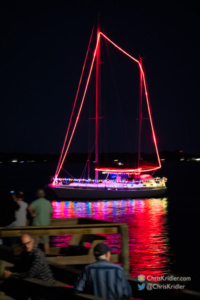 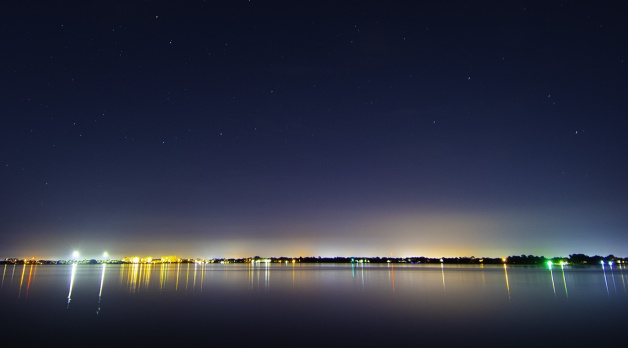 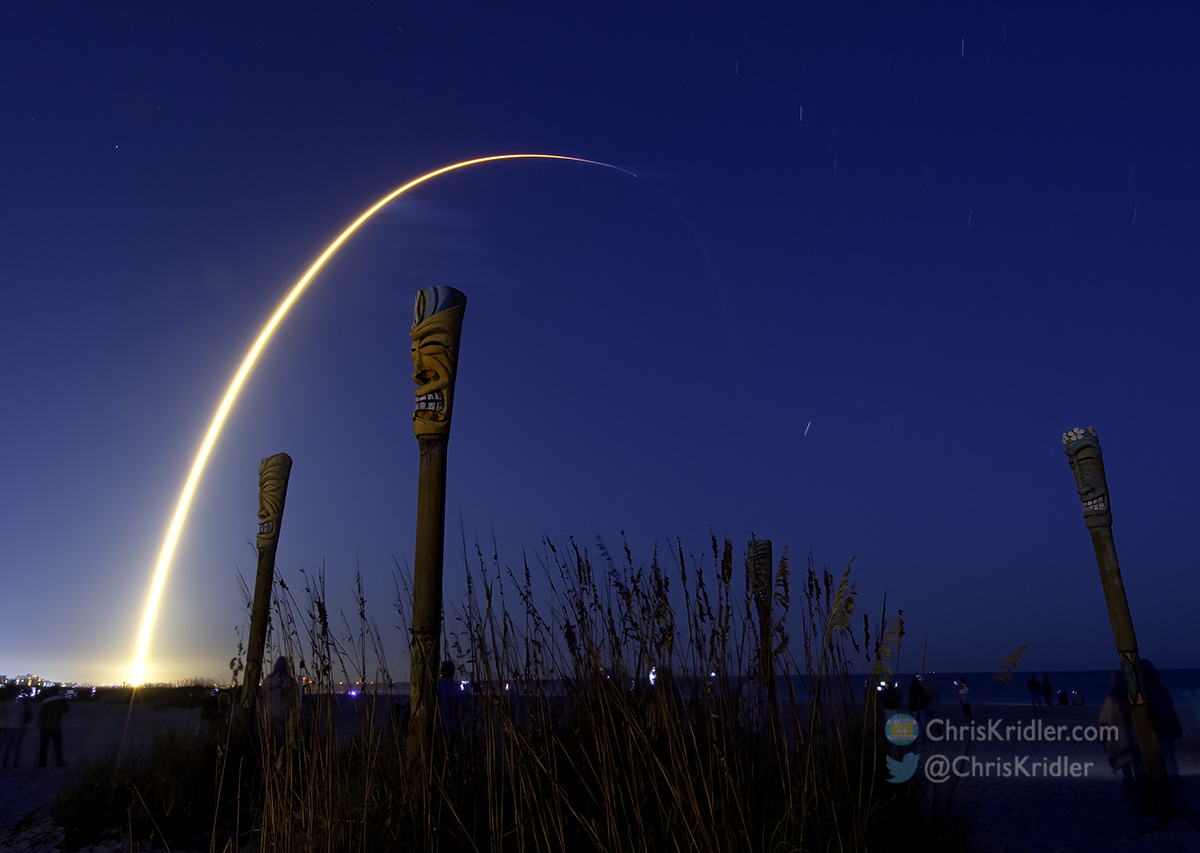 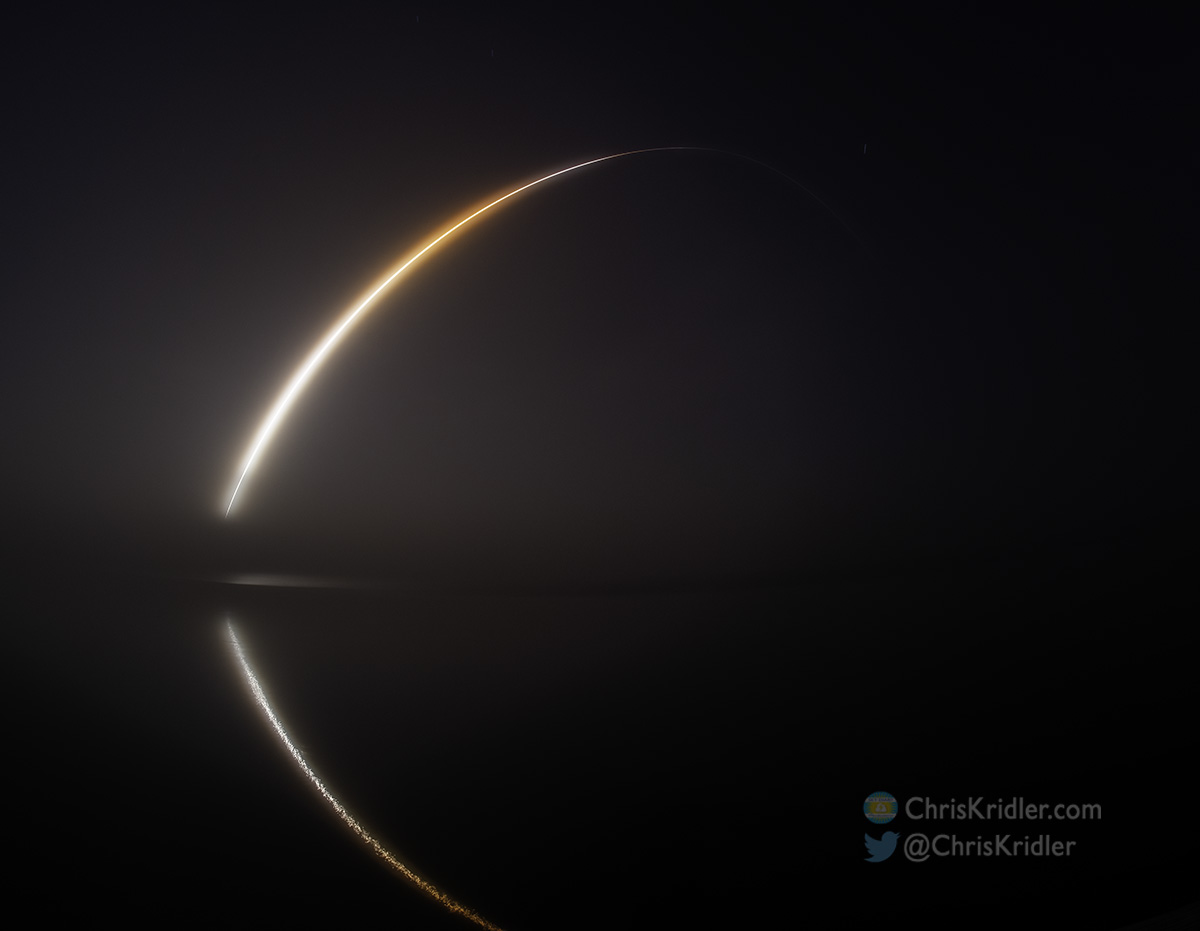 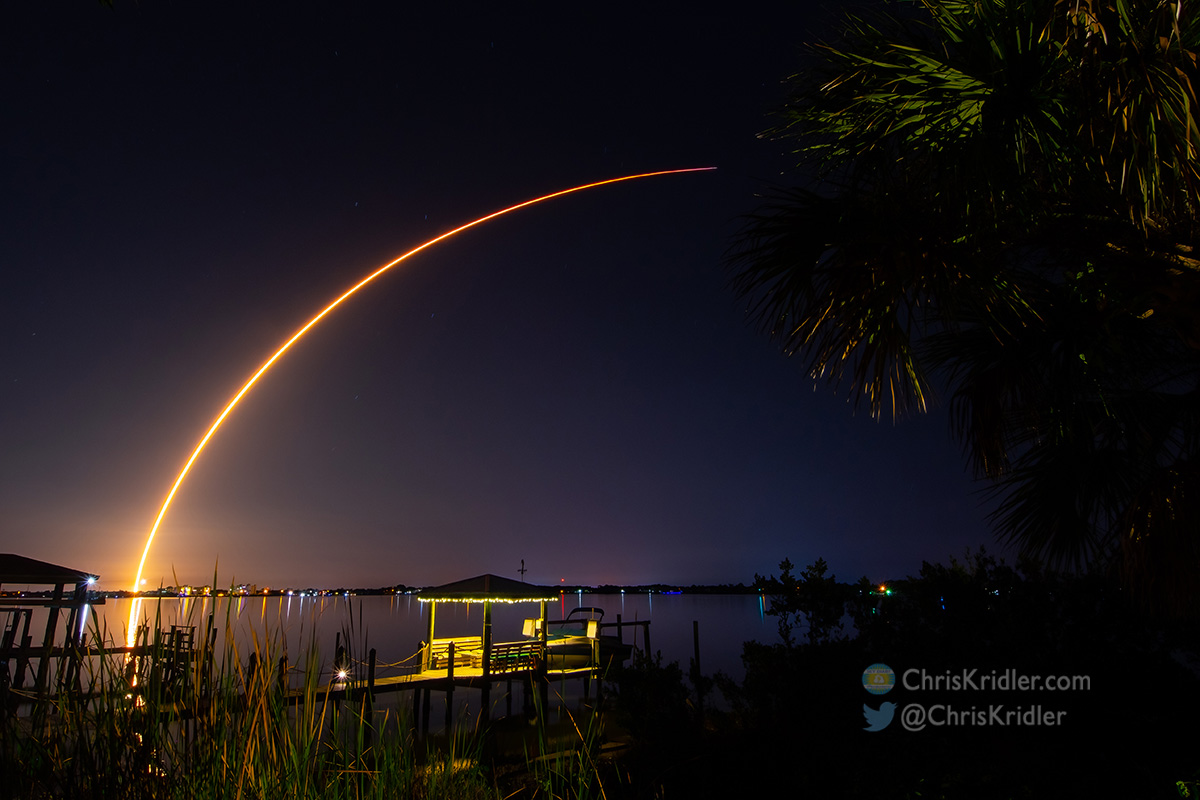