Click through to download high-resolution or low-resolution images as indicated on the links below the images. (Or right-click link on PC; control-click on Mac.) 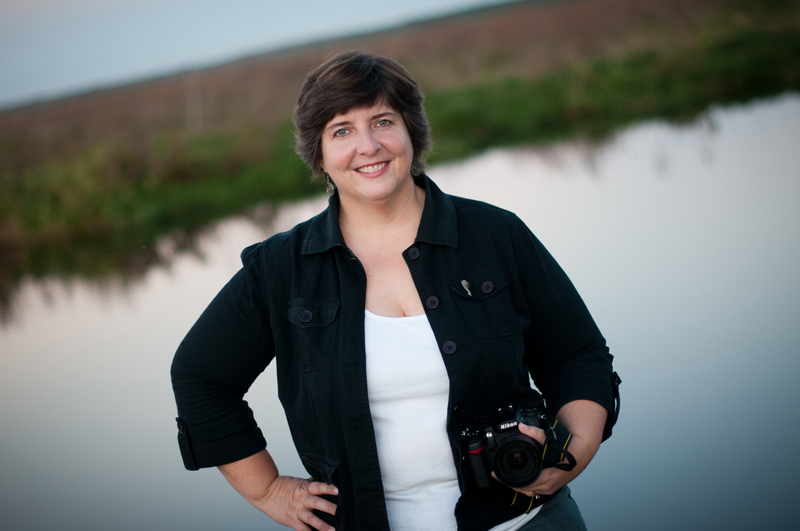 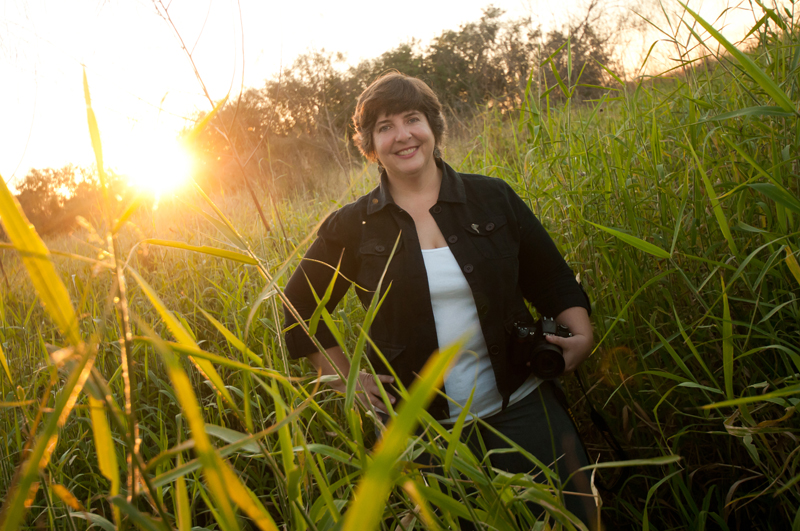 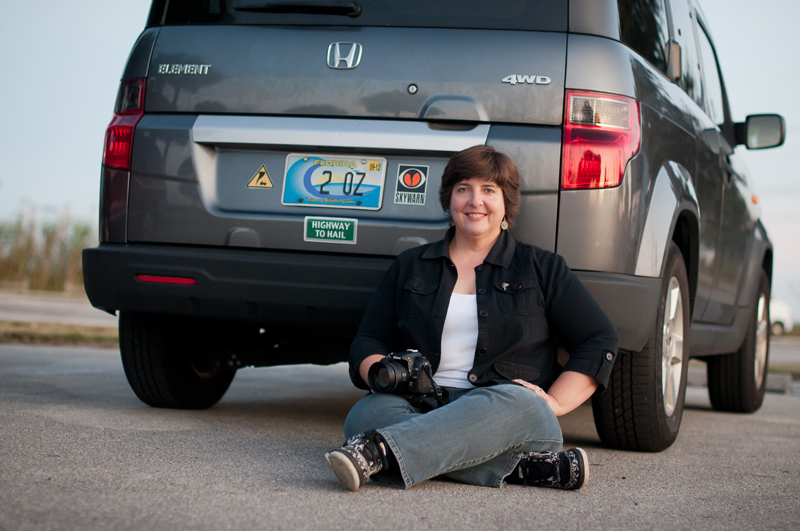 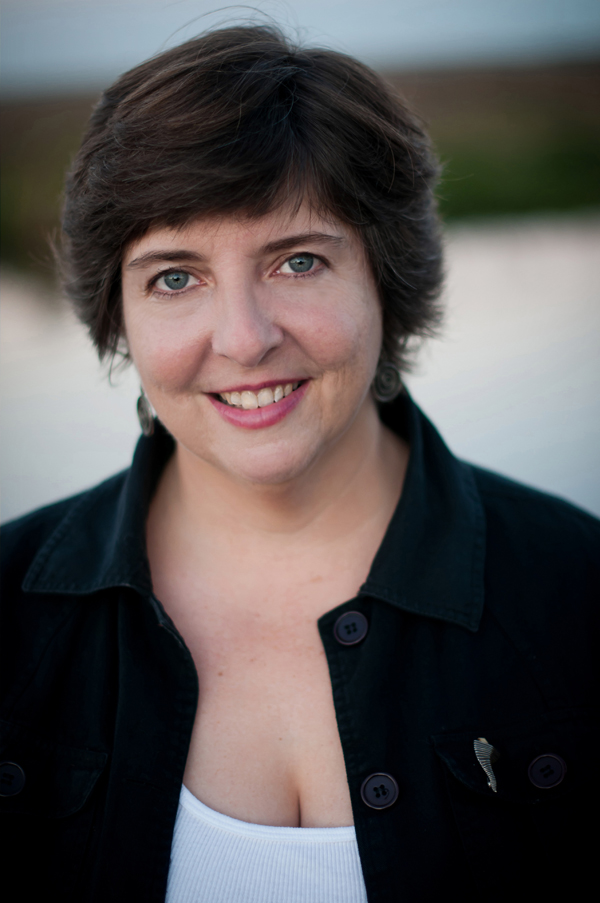 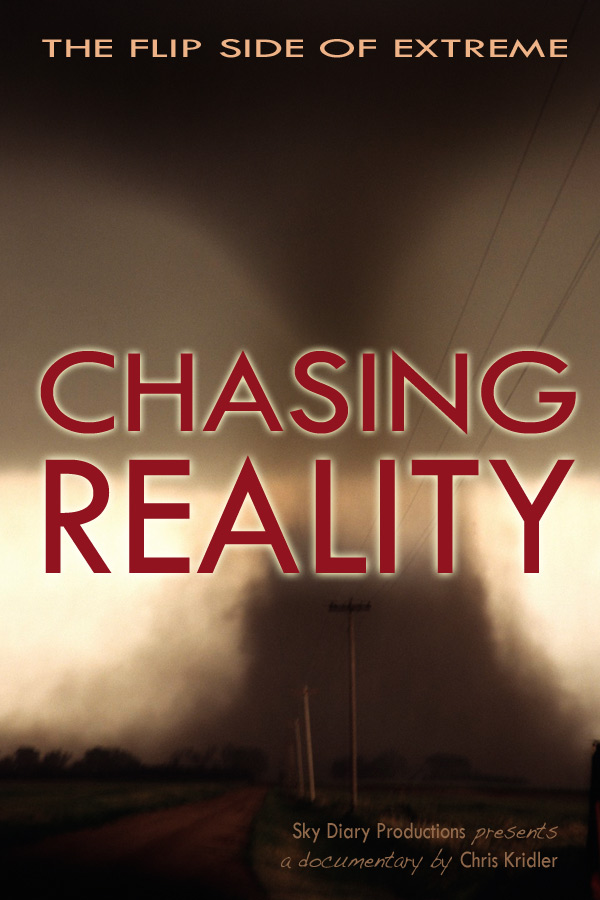 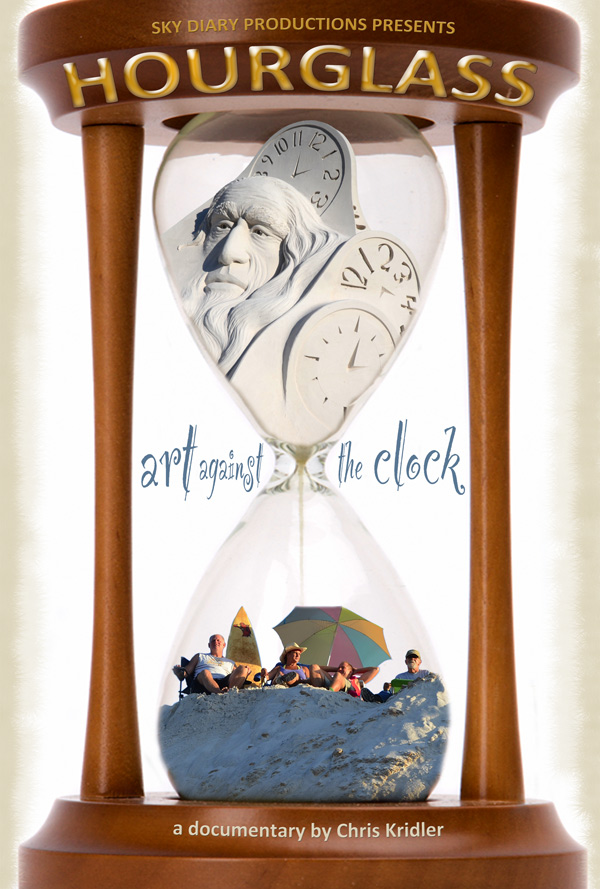 Chris Kridler is a writer, editor, photographer and storm chaser who documents storms at SkyDiary.com and whose books, blog, video and photos are featured at ChrisKridler.com. She is the author of the novels Funnel Vision, Tornado Pinball and Zap Bang, storm-chasing adventures in the Storm Seekers Series. As a journalist, she’s covered a variety of topics, from space to lifestyles, and was a longtime columnist for Florida Today. Chris’s photographs have appeared in several magazines and books, including the covers of The Journal of Meteorology, the book Winderful, and the Wallace and Hobbs Atmospheric Science textbook. She’s been featured in Popular Photography. Her short film “Chasing Reality” won the best documentary award at the Melbourne Independent Filmmakers Festival in Florida in 2011; she won best animation in 2013 with “The Chase.” Her video has appeared in several documentaries, and she has been interviewed in various media, from periodicals and TV shows to “American Variety Radio” on public radio. SEE LONGER BIO