Need a copy editor or developmental editor for your book? Need a book cover or formatting? I can help. Check out the Storm Seekers Series for storm-chasing adventures with action, drama, humor and romance.

Check out the new home on this site for my 25 years of Sky Diary storm chasing reports, including photos and pages on tornadoes and more for kids. Take a tour of my featured photos of subjects from storms to places to people. See video of storms, events, book trailers and more on my YouTube channel. Visit the shop for T-shirts and other apparel, stickers, mugs and more featuring storm chasing and weather weenie designs.

Events|Fireworks, Florida, Fourth of July, July 4, Satellite Beach, video|July 5, 2021
Supposedly you can set off fireworks anytime for “agricultural purposes” in Florida, like frightening birds away from fish hatcheries. Seriously — it’s in the law. And these days, you can also shoot them off on July 4 or New Year’s Eve/Day without owning a farm – not that this recent exception has really changed anything. People have been buying and blowing up the big stuff for years whenever they want. 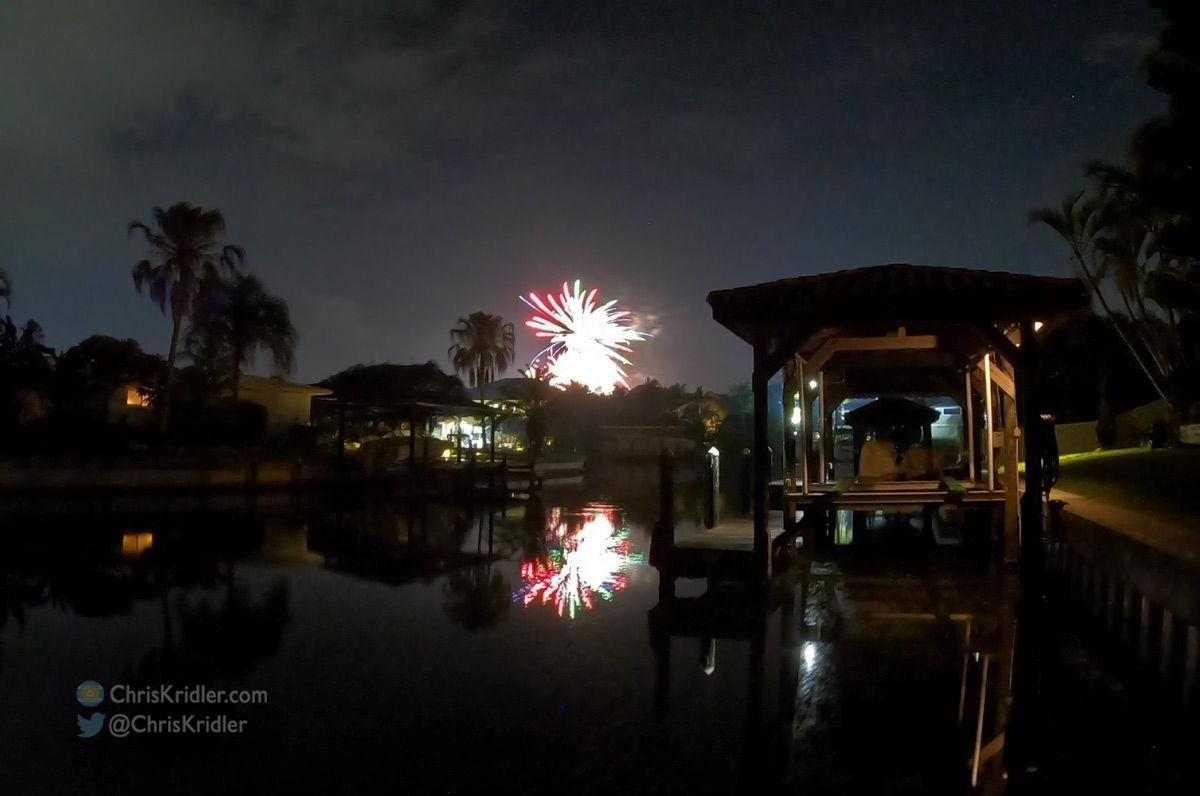 There’s nothing like waking up in Roswell, New Mexico, and not having time to enjoy all the UFO-related tourist traps. At least Alethea Kontis and I had done so before … but this morning of May 29, we had to get on the road and get up to southeast Colorado to reach our chase target. We were in good company, as a flotilla of other storm chasers also thronged the roads once we got there. 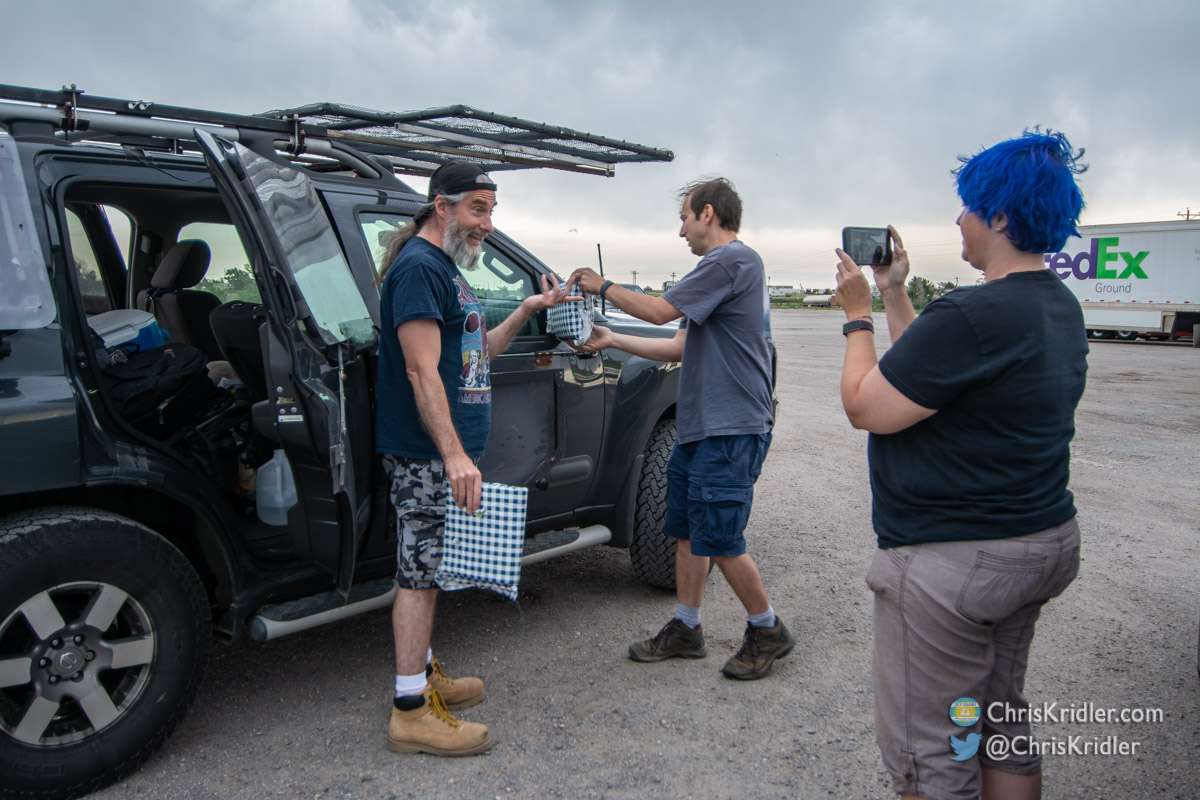 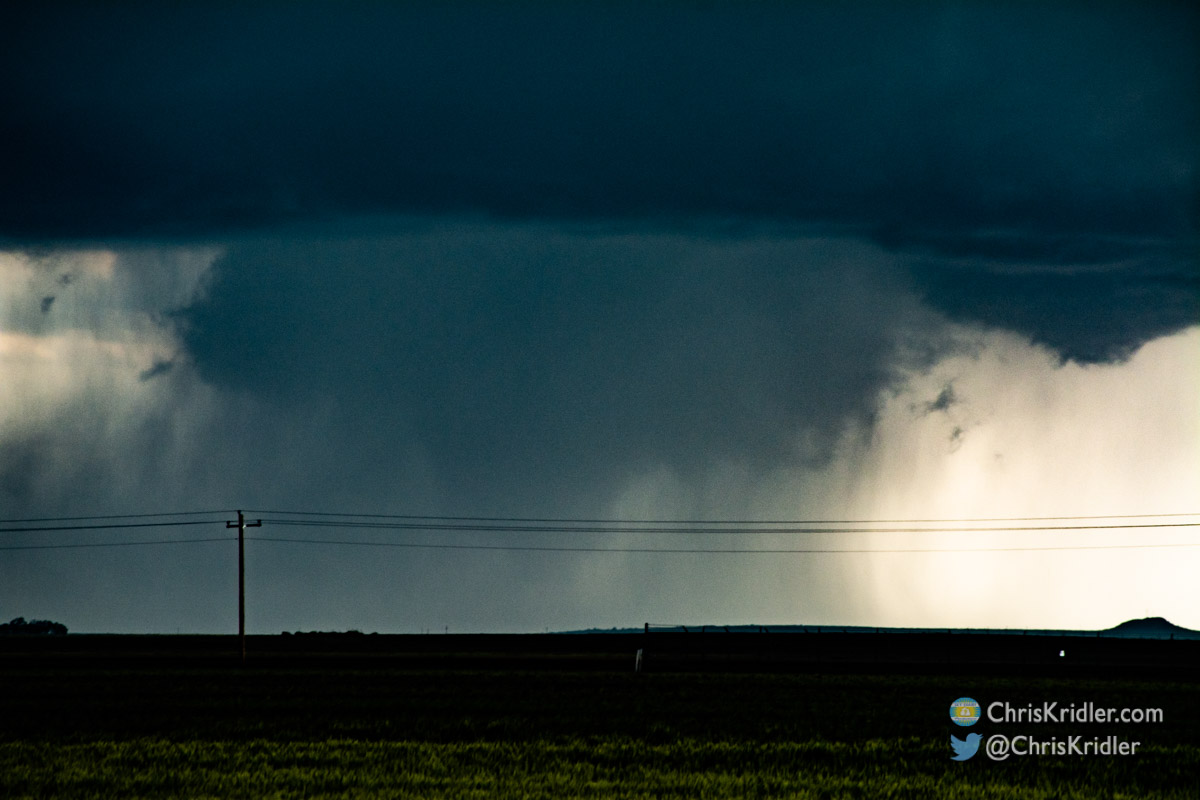 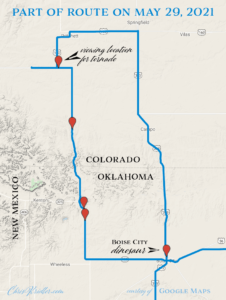 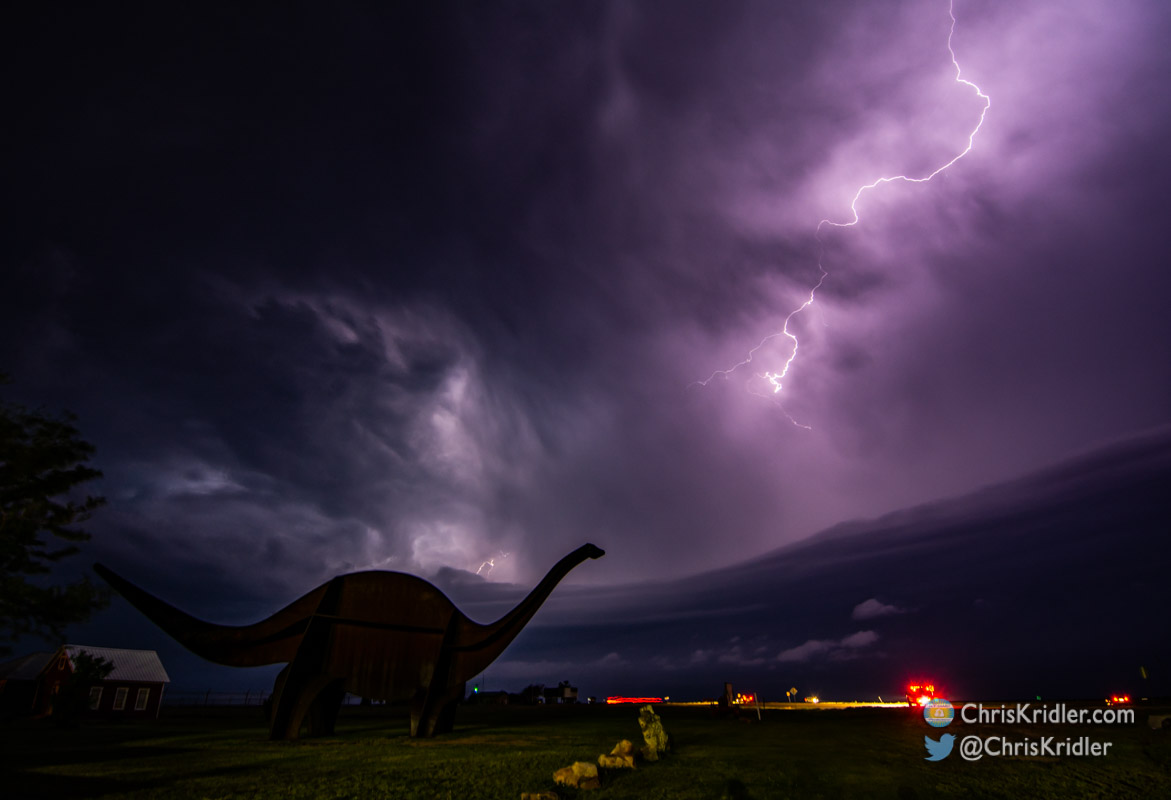