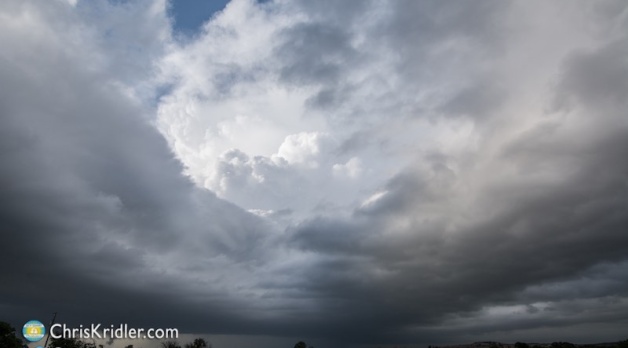 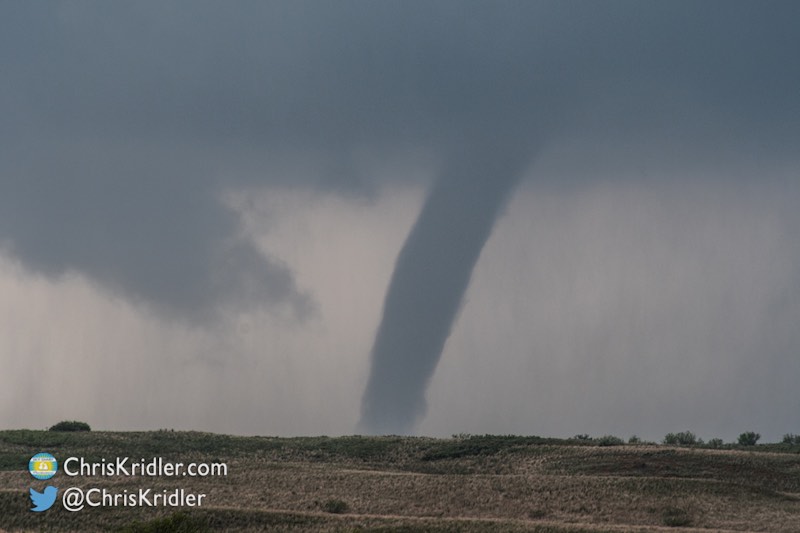 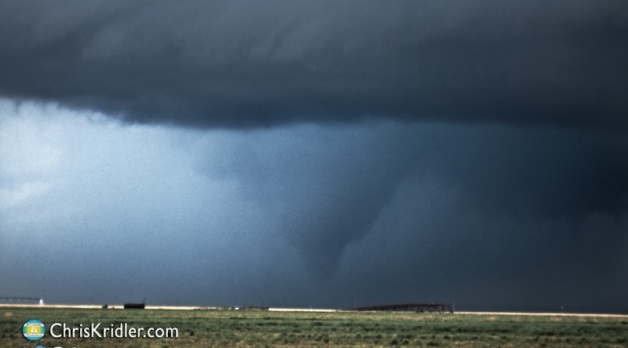 16 May 2016: Oklahoma Panhandle tornadoes and severe storms in Texas 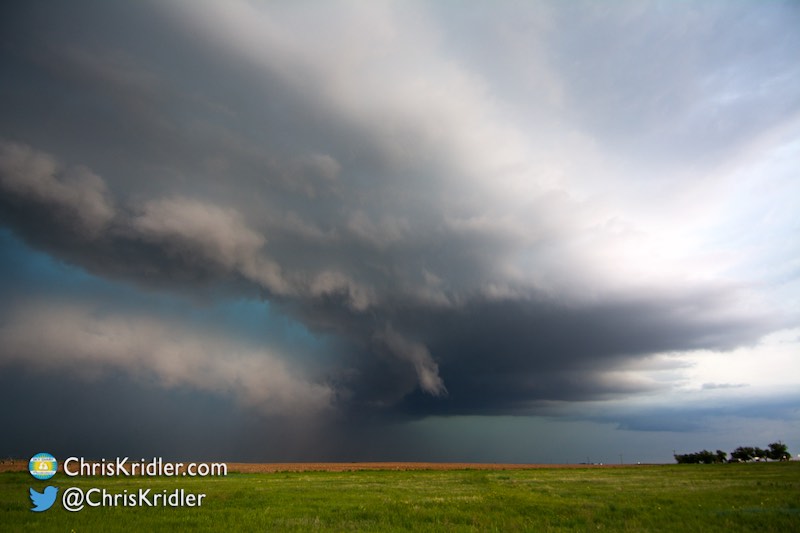 The storm structure was dazzling this day.

On May 16, Kathy Velasquez and I targeted the western Oklahoma Panhandle with an eye toward seeing a storm that might produce a tornado.

Despite a lot of cloud cover and relatively cold temperatures, we saw just that – plus beautiful storm structure as we chased storms into the Texas Panhandle. 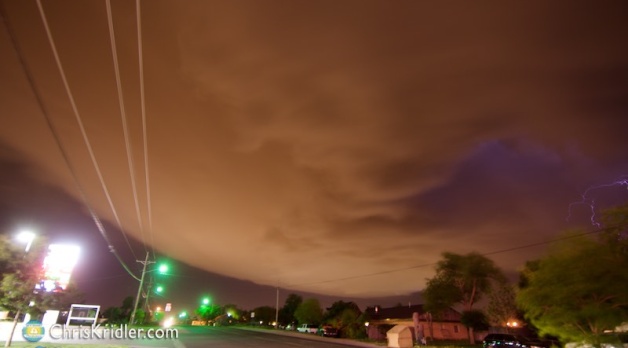 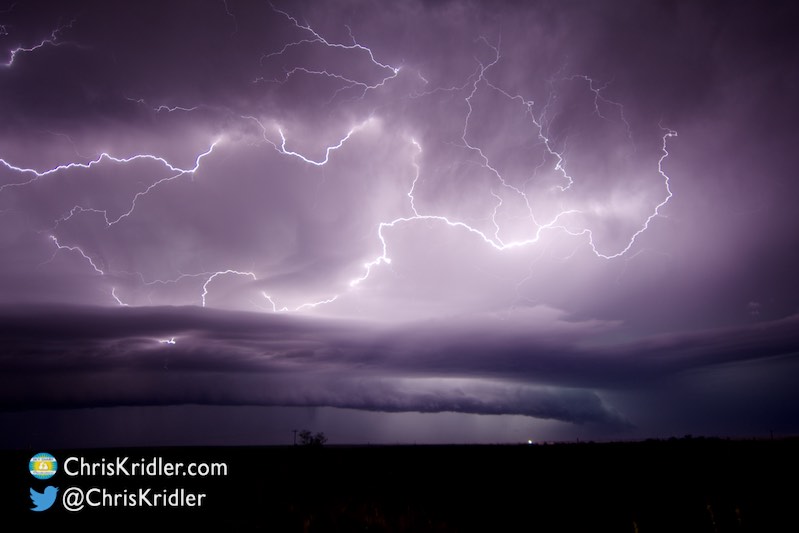 The shot of the night! A great lightning crawler spun out of the storm before I fled the core.


Sometimes, as a storm chaser, I take a chance on a marginal forecast rather than chase a higher likelihood of severe storms in a place I don’t want to chase.

On May 11, I targeted an area with decent upper-level winds and dewpoints – where Colorado meets the Oklahoma Panhandle and the northern Texas Panhandle. I refined the target to a storm coming out of New Mexico, and after driving in a rather frustrating loop (road network issues), I ended up in front of a storm coming out of Clayton, New Mexico, that just got prettier and stronger until it ended up being warned as severe.

This storm and its sister storm had incredible lightning that I chased all the way back to Amarillo. 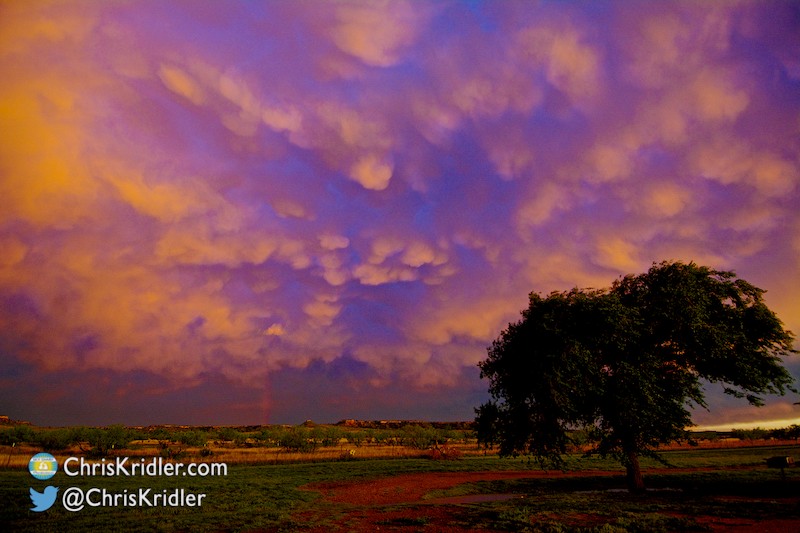 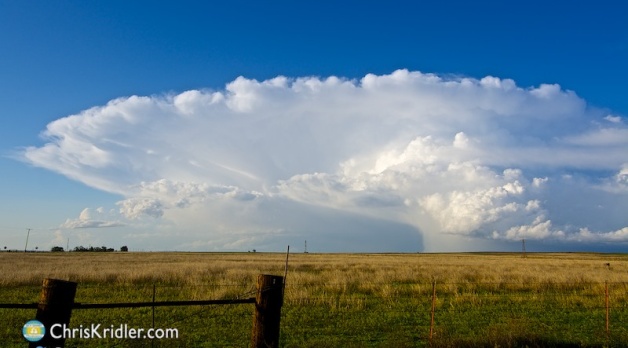 9 May 2015: Storms, rainbows and lightning in southwest Kansas and the Oklahoma Panhandle 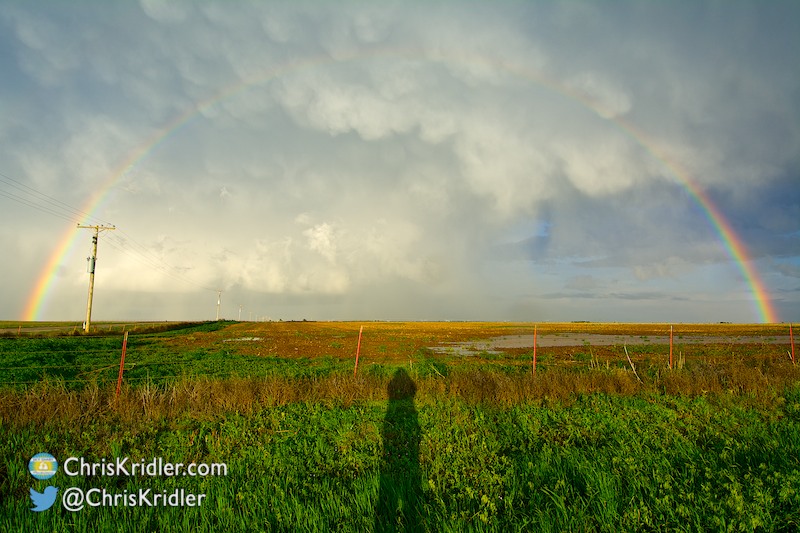 I followed storms east in the Oklahoma Panhandle to be treated to a great rainbow and mammatus. This is “The Rainbow and I,” with my shadow.


On May 9, I chased storms on and off with Mark Robinson, Jaclyn Whittal, Michel Millaire, Matt Grinter and Brad and Dayna Rousseau. We targeted southwest Kansas and ended up in the Oklahoma Panhandle, witnessing beautiful storms along the way.