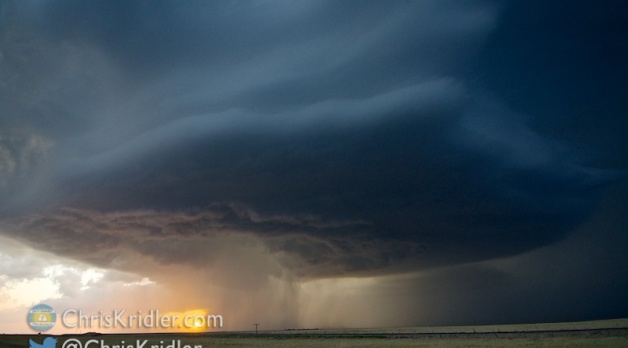 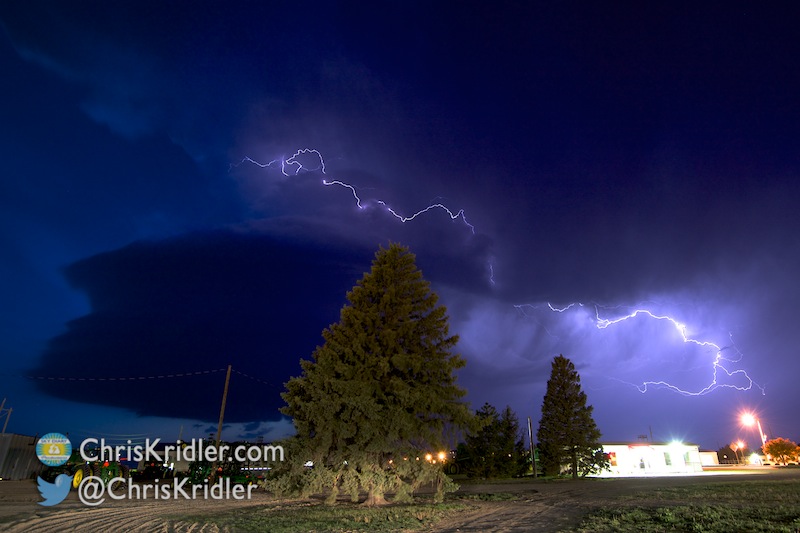 
The blue moon – the full moon on August 20 – was a magical photographic opportunity for me. I was able to shoot a lightning storm with the full moon overhead, from the beautiful vantage point of Cocoa, Florida, looking east over the Indian River Lagoon.

I’ve photographed not-so-great shots of the moon with a thunderstorm before, but nothing like this. Better yet, there were multiple shots, though the lead one shown here is definitely my favorite. 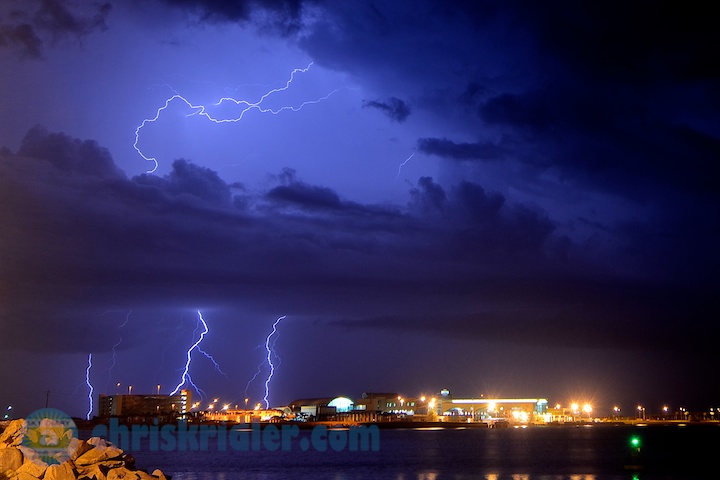 The best bolts were ending just as I got set up at Port Canaveral – of course. Photo by Chris Kridler, SkyDiary.com, ChrisKridler.com


June 18 offered a spontaneous, get-off-the-couch chase starting about 9:30 p.m. I saw flashes of lightning, checked the radar and decided to head to Port Canaveral, not far from my home in Brevard County, Florida.

While the lightning wasn’t so close that it sizzled, I did catch a few bolts in an atmospheric setting. 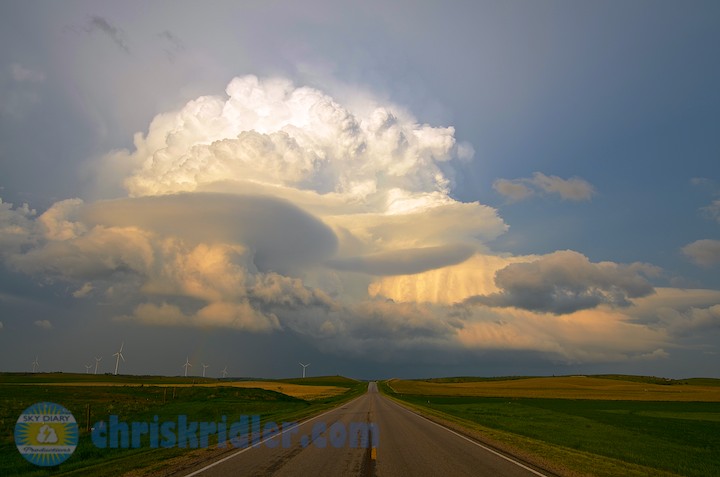 On the second day of my Tornado Alley sojourn, meant to get me in position for subsequent chases, I managed to catch up with a cluster of pretty storms in northwest Kansas.

The storms were, at one time, severe, but when I photographed them in a gorgeous twilight, they were simply prolific lightning producers. 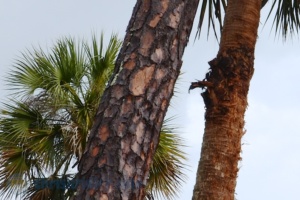 I chased a severe storm the evening of April 29 in hopes of catching a little lightning. I got lucky with this shot over Port Canaveral, Florida, with a cruise ship in the foreground.

My Tornado Alley chase is on hold (shades of 2012) while the pattern continues to be un-May-like in the Plains. So any storms I get to see in Florida are a bonus. The Aug. 15 lightning show in Brevard County, Florida, wasn’t (for me) easy to catch, but I got a few photos that may be of academic interest, if not as artistic as I’d like. There were technical challenges, one being that most of the bolts were embedded in rain. Another was that during the ten minutes they were really good, I was driving and stuck at Cocoa’s many stubborn traffic lights. Nonetheless, you can find the photos here. Above is one of the better ones.
...2345
Ads you see here help pay for this site. Thank you for visiting!