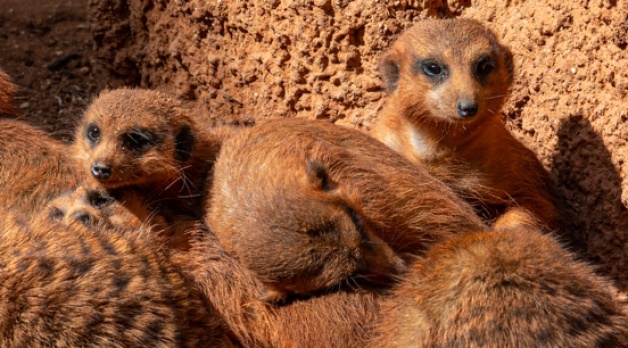 Giraffes, meerkats and rhinos, oh my! A fun morning at Brevard Zoo 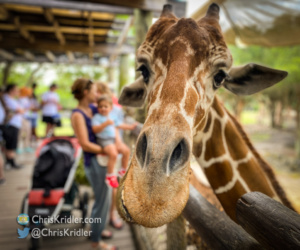 It’s been a while since I’ve been to Brevard Zoo, which gets better with every visit. The expanded monkey habitats are really fantastic, and the monkeys seem to appreciate it. Lions were waiting in the wings – well, in a cage – before going on display for the first time. And work by our friends at Sandsational Sand Sculpting was on display in the multi-sculpture exhibit Life Beneath Our Sea.

Sadly, the birds were pretty much all on lockdown as the zoo tries to prevent infection by bird flu, which is in the area. The flamingos were all together in one enclosure and easier to smell than see, but I hope these measures will keep them safe. Meanwhile, vultures and ibises crashed exhibits all over the place. Maybe not the birds one expected to see, but they were interesting!

This was also a chance to exercise the camera a bit with storm-chasing partner Alethea Kontis. We hope to head to the Plains soon.

In the meantime, here are some adorable critters.

Roll over a photo to see its caption, or click on any photo to start a slide show of larger images. 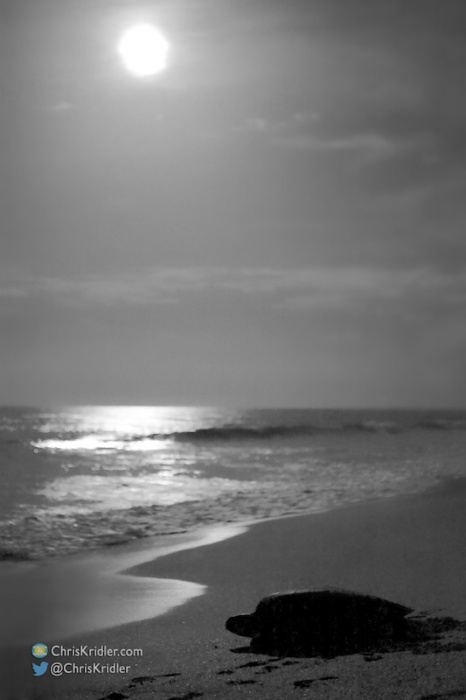 This is why I love taking photos of animals: They are constantly moving, so a great photo feels like a rare event (not unlike taking photos of children). They are full of life and personality. If they look you in the lens, it’s always a moment. And they and their people are fun!  A couple of months ago I went to a herding trial at Judith Kelly’s Asher-Dell Farm in Malabar, Florida, and I had the opportunity to shoot the trainers putting the dogs (and the sheep) through their paces. The dog in the photo was taking no nonsense from these sheep.