Hurricane Nicole damage and a rocket launch on the Space Coast

With climate change, all of the damage we’re seeing now on Florida’s east coast may become commonplace. Not that anyone wants to hear that.

My husband and I went out for a drive in Cocoa and Rockledge, Florida, while our power was off in the wake of Nicole. We saw sunken boats, lots of tree debris, a mess where the river road — the road that runs along the Indian River Lagoon — was underwater, and damaged docks. And this storm was barely a Category 1. 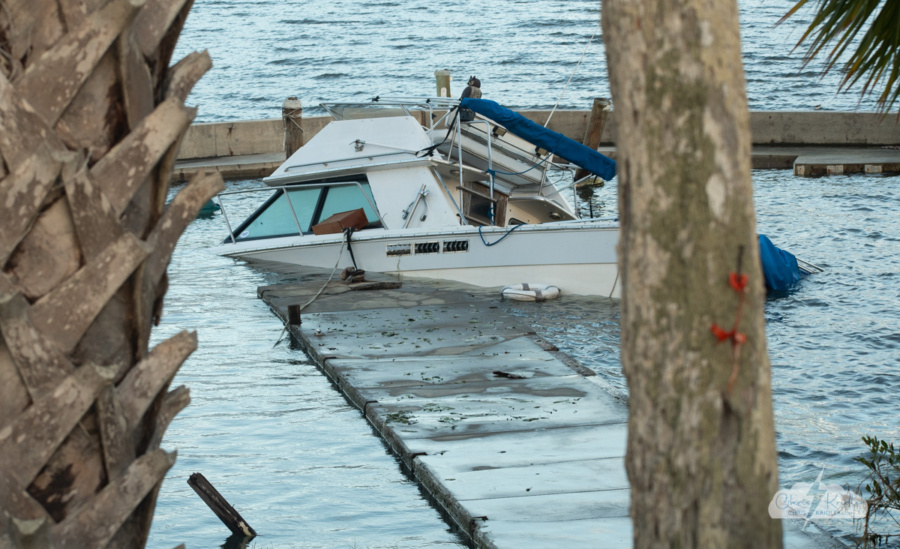 This boat foundered in the lagoon in Rockledge – ironically, on the site where a small boating club was blown away in Hurricane Irma in 2017. 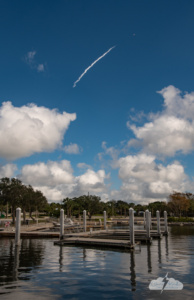 On November 11, a SpaceX Falcon 9 rocket launches, as seen from Cocoa Village.

And then, on Friday, SpaceX sent off another rocket. We’re also awaiting the long-delayed launch of the Artemis moon mission after the rocket was left on the pad during the storm. Talk about confidence!

The work goes on. And so does the cleanup.

Don’t miss the photos and video of the pounding surf as Nicole approached the east coast in my previous post.